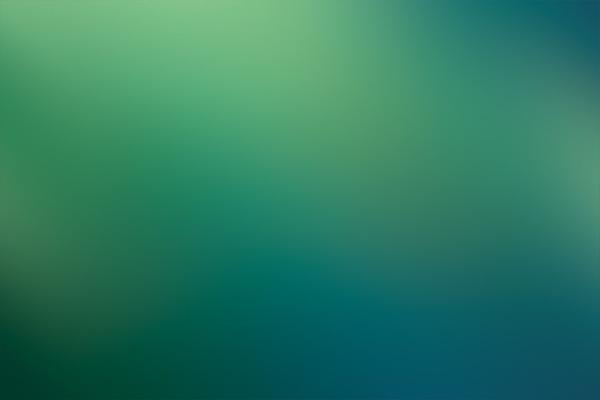 In an article published in Frontiers in Computational Neuroscience by Okinawa Institute of Science and Technology Graduate University’s Professor Robert Sinclair, he suggests that there still is a place in science in modern times for the interpretation of results using rational numbers or simple ratios. In a time where supercomputers dominate scientific analysis, Prof. Sinclair argues that there is not enough attention being paid to the basic approaches to science of the past, which were able to profoundly illuminate our understanding of the natural world through the simplification of very complex topics and systems. Mendel (1822-1884) did this through his discoveries about heredity in plants, describing some of the most important principles in genetics through very simple numerical observations. The connection between mathematics and various other scientific disciplines, even the roles simple rational numbers may play, is something that Prof. Sinclair believes to be still potentially important in modern science.

Tissues composed of different cell types can either result from orderly or deterministic development, or a disorderly or stochastic growth process, one which is not readily predictable. The main point is that there is hypothetically room for both systems to exist and function simultaneously, suggesting that at least in nature there is some kind of selective pressure for stochasticity in order to prevent needless complexity and inefficiencies. Prof. Sinclair is quick to point out that neither one of these types of growth is a one-size-fits-all proposition. In fact, there are very obvious examples in which one or the other works better, depending on the context.An analogy Prof. Sinclair uses is putting together a Lego structure through one of two methods. «You can imagine someone trying to piece together a castle by either looking at the instructions or simply looking at the box and trying different configurations until it looks like it does on the box. In this case I am curious to know when the instructions may be less preferable than simply looking at a picture. The outcome or castle is the same with either method, but how you get there can differ depending on what you are trying to achieve, or build in this case.»

A simple repetition of a small group of cells is easily coordinated, and leads to simple ratios of cell types. The example used by Prof. Sinclair is a proportion of cells that is of the ratio 1:3. For such a system, only four cells would be needed to make a complete basic unit, which could be replicated many times. A process such as this would be considered deterministic. If the target ratio for a mix of cells becomes more complex, where the denominator in the fraction is higher, it would become more difficult for a deterministic system to be successful; this is where stochasticity lends itself as an alternative. An example would be a tissue with a mix of cells in a ratio of 10:33. It would not be as easily achieved, as the total number of cells needed to build a basic unit would be 43, rather than just four.

Applying deterministic approaches to larger and more complex systems like this becomes potentially prohibitive in terms of developmental programming, or the methods by which cellular systems organize their growth. In situations where ratios become increasingly complex, or the fractions have larger denominators, the mix of cells might be more easily achieved by stochastic means, without basic units.